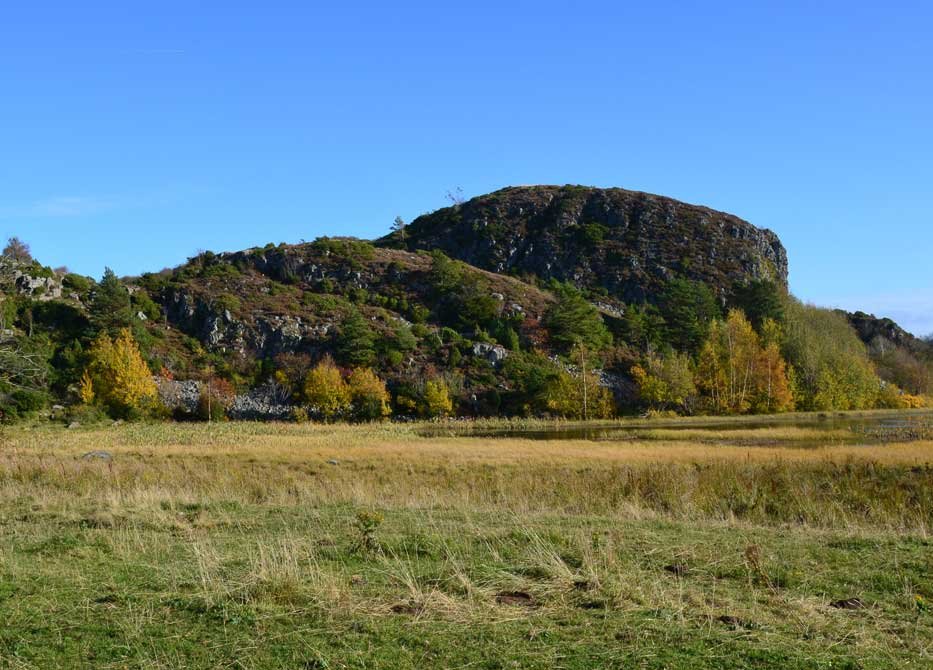 The Sjöberg Prize 2020 of one million US dollars will be awarded to Michael Hall and David Sabatini as decided by the Royal. Academy of Sciences. The two researchers have radically changed the view of cell growth, an important factor in the onset of cancer. They have thus laid the foundation for the development of new forms of cancer treatment.
Read more

2019-12-18
The Sjöberg Foundation decided at today's board meeting to allocate a total of 45 600 000 kronor in funding for various cancer research projects aimed at patient-related research.

The Royal Swedish Academy of Sciences has decided to award cancer researchers Dennis Slamon and Brian Druker the Sjöberg Prize 2019, worth one million US dollars. The two researchers have developed entirely new ways of beating cancer and have been revolutionary in the development of targeted treatments that improve the prognosis for, and survival of, thousands of patients.

The Sjöberg Prize 2018, worth one million US dollars, is awarded to cancer researchers Zhu Chen, Anne Dejean and Hugues de Thé. They have succeeded in curing one of the deadliest forms of cancer using a unique treatment method that is based on arsenic and retinoic acid. This method shows how cancer treatment is becoming more targeted as we learn more about the mechanisms responsible for the disease.

The Sjöberg Foundation decided at today's board meeting to allocate a total of 36,000,000 kronor in funding for various cancer research projects aimed at patient-related research.

The first Sjöberg Prize, totalling 1 million US dollars, is awarded for discoveries that have led to new and effective cancer treatments

The Sjöberg Foundation decided at today's board meeting to support the construction of a research network between Swedish universities aimed at developing precision medical treatment for cancer. Lung cancer will be the first diagnosis as the network tackles.

The founder and donor Bengt Sjöberg dies in cancer after beeing active as the first chairman of the foundation during 2016.

Bengt Sjöberg, resident in Hong Kong but originally from Lysekil, Sweden, has founded the Sjöberg Foundation, to which he has donated SEK 2 billion. His hope is that this donation will make a difference to cancer research and the treatment currently received by cancer patients.